I first met Clive via this blog in 2009, when he got in touch with me wanting to recce leg 1 and 2.
We both had plans to attempt the BGR, but Clive had the slight disadvantage of living on Mars (Wales).

After Clive had purchased some kindaloos from George Fishers we were off up Skiddaw, sometimes wading through a foot of snow. Banter was easy and by the time we had reached Threlkeld Clive was still very much determined to do leg 2 (a determination that was needed 2 years later).
Clive wont mind me saying, but he found leg 2 very tough and was on his arse by the time we reached Dunmail. 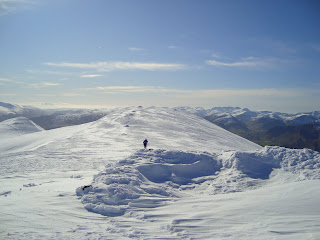 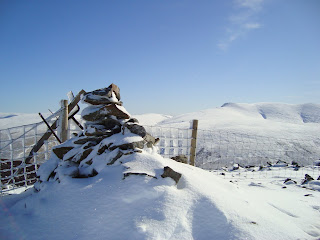 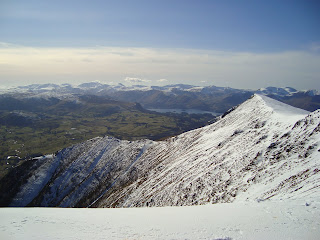 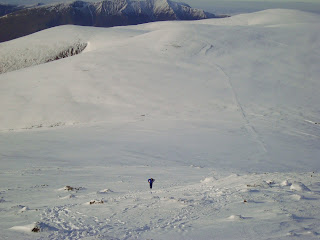 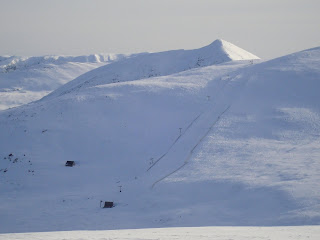 We kept in touch via email and text, but the next time I saw him was this year on his second attempt, where due to some dodgy stomach problems, bailed out on leg 4.

On his third attempt he decided he wanted to do it more low key and instead of having 2 or 3 folk on each leg, just 1 or 2.
Its not for me to report on his round so all I will say is WELL DONE TAFFY and never again will you convince me to come down the Parachute again!!!! 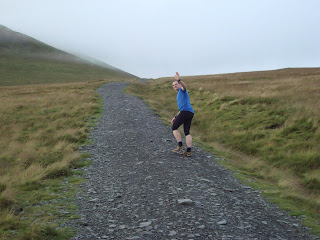